The laptops have different operating systems, C234MA-BU0600 has Chrome OS and Galaxy Book Pro 360 has Windows 11.

Galaxy Book Pro 360 has a bigger screen. For carrying C234MA-BU0600 is lighter. It's also thinner and smaller in size. 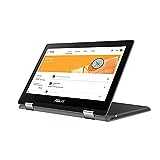 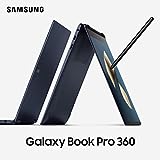 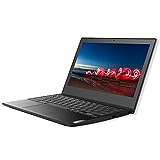 4GB LPDDR4 on board