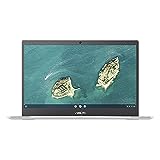 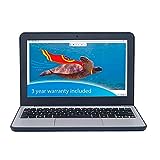 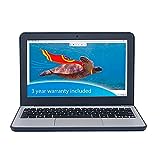 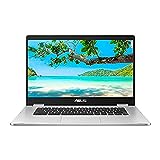 Ready to use right out of the box, Excellent build quality using an all over mag alloy casing

Add Microsoft Office Professional Plus 2013 as an optional extra, which includes Word, Excel, PowerPoint and Outlook